Elizabeth Badger, Esq. is the Senior Staff Attorney at PAIR and manages the Access to Justice for Immigrant Families initiative. Elizabeth received her J.D. from Boston University Law School and received her B.A., from Dartmouth College. After law school, she served as an Immigration Law Clerk at the Second Circuit Court of Appeals. Elizabeth has worked in immigration law for over a decade, focusing on representing non-citizen children, asylum-seekers, victims of crimes, and persons in prolonged immigration detention. Prior to coming to PAIR, Elizabeth was the Senior Attorney at the Boston Office of Kids In Need of Defense (KIND), from 2014-2018. From 2010-2013, Elizabeth taught in the Boston University School of Law’s Immigrants’ Rights Clinic. She has also worked at Lutheran Social Services, Massachusetts Law Reform Institute (MLRI), and other members of the Massachusetts immigration community on various law reform projects. In 2007-2008, Elizabeth was a staff attorney at PAIR, managing over 100 New Bedford Raids cases. In 2008, Elizabeth received the National Immigration Project’s Daniel Levy Award for her work representing victims of workplace raids. She was also awarded PAIR's Pro Bono Mentor of the Year Award in 2013. Elizabeth speaks fluent Spanish and French. She joined PAIR in 2018. 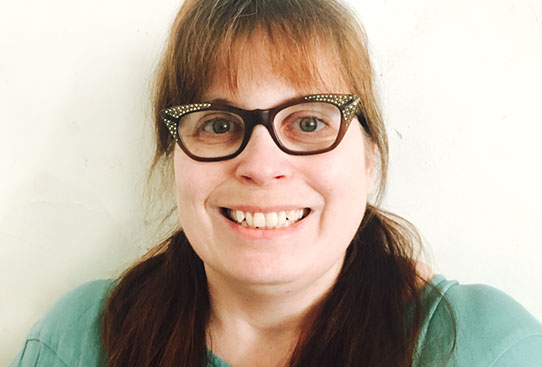 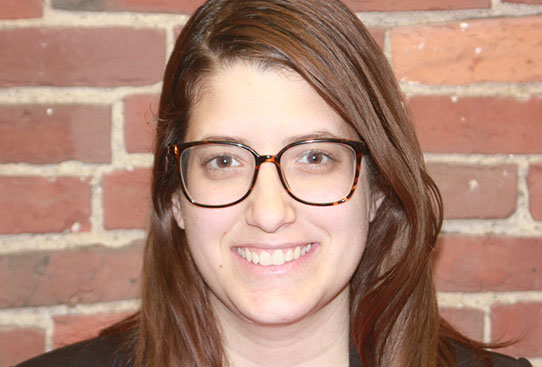 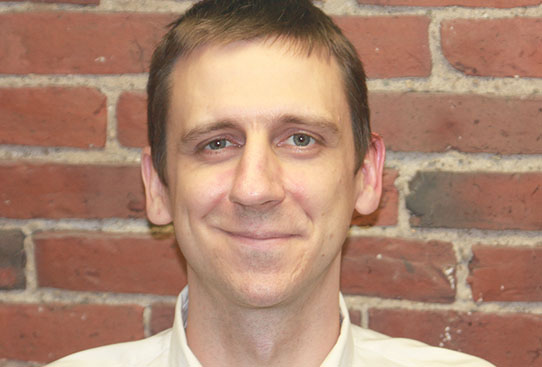 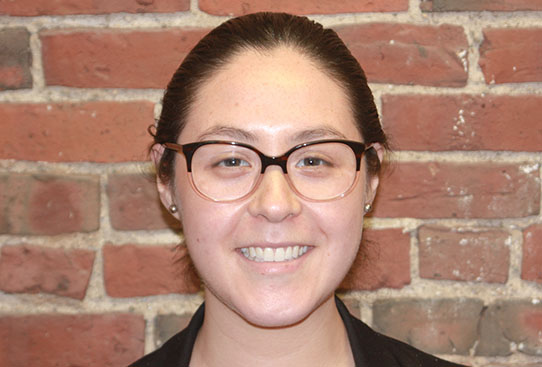 You can make a difference. Support us by making a donation,
​​​​​​​join our volunteer or partnership program.

You can make a difference. Support us by making a donation, ​​​​​​​join our volunteer or partnership program.